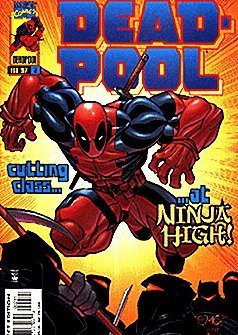 Oil and Gas to Europe: An Overview of Existing and Planned Infrastructures